our history
The charm of a parisian home

In the middle of the 17th century, Benedictine sisters fled the Lorraine wars to find refuge in Paris. First placed on rue Férou, in the current Odéon district, they were later transferred to rue Cassette (at the time, "rue Casset") in 1659, under Anne of Austria's protection, mother of Louis XIV. This new building, located in the heart of Saint-Germain-des-Prés, was named the "Monastery of Perpetual Adoration of the Blessed Sacrament" and extended as far as rue du Cherche-Midi and rue de Vaugirard. 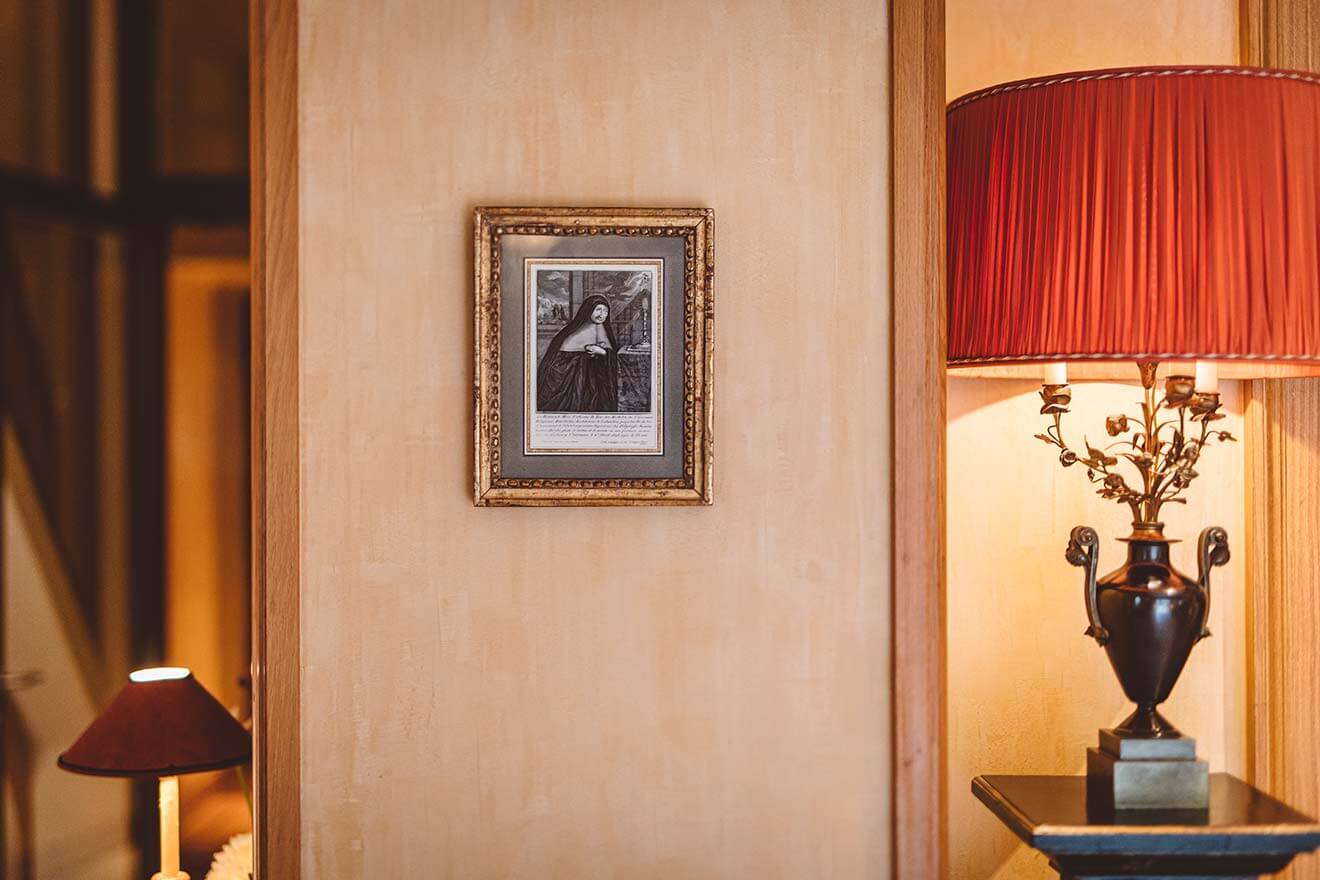 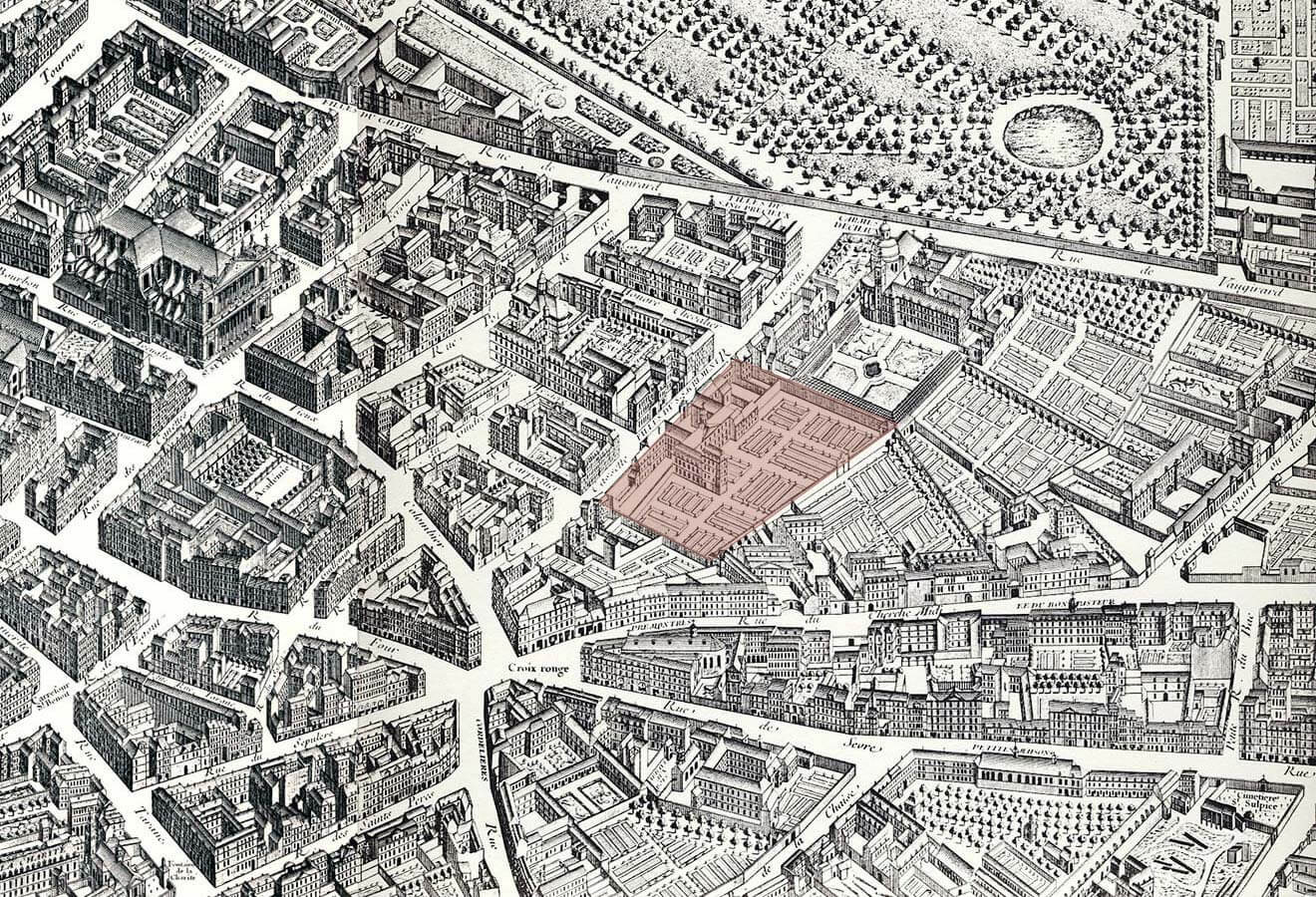 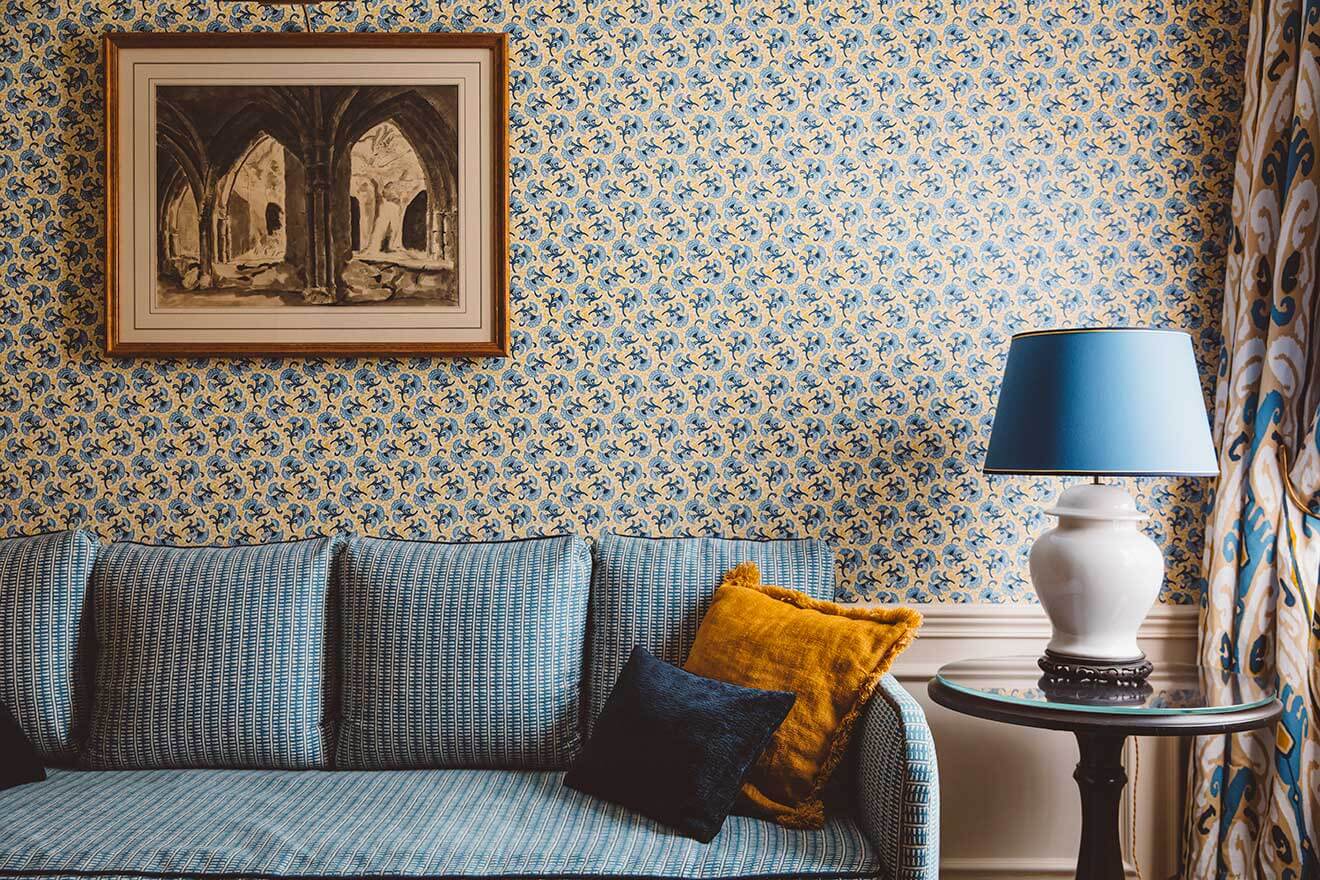 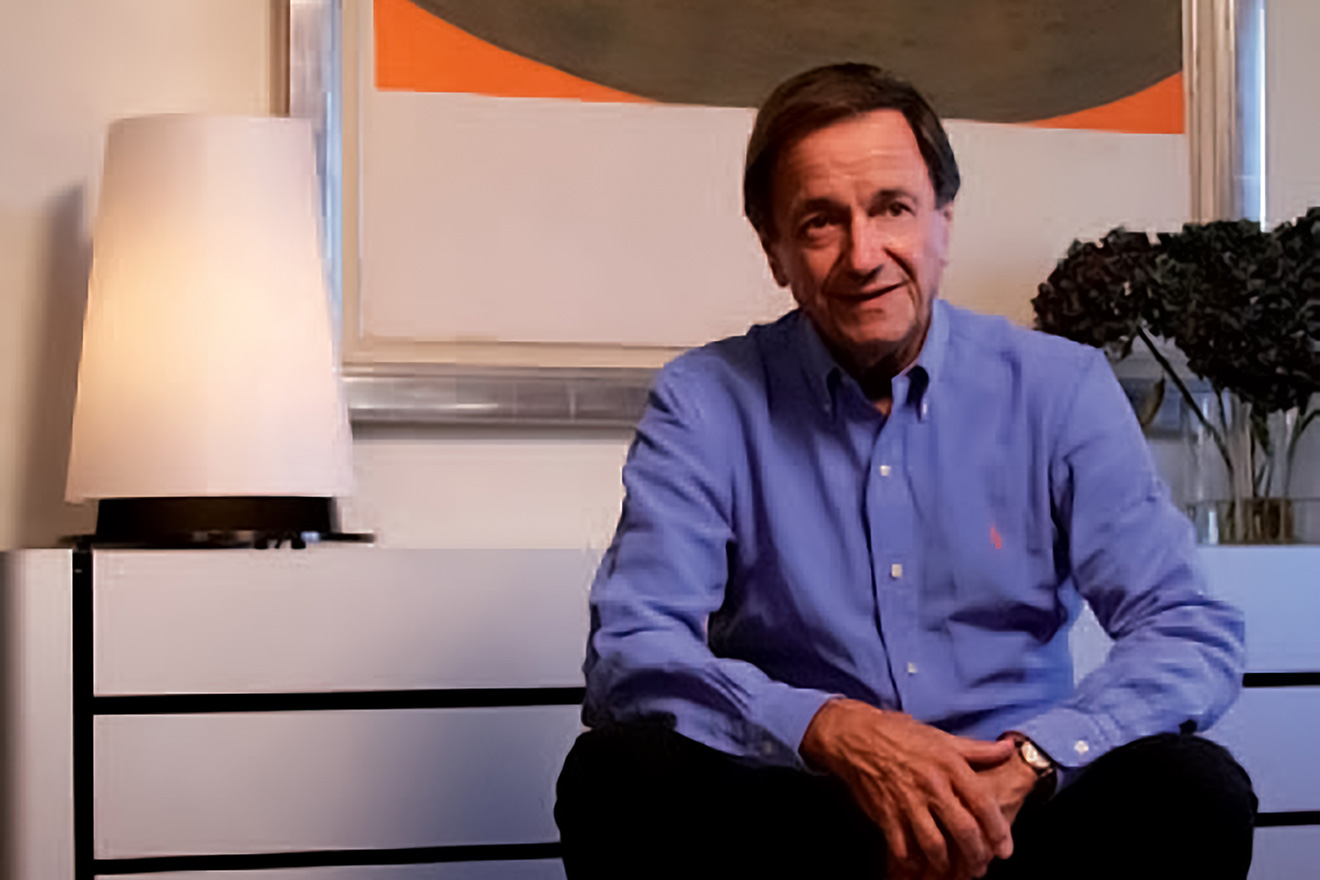 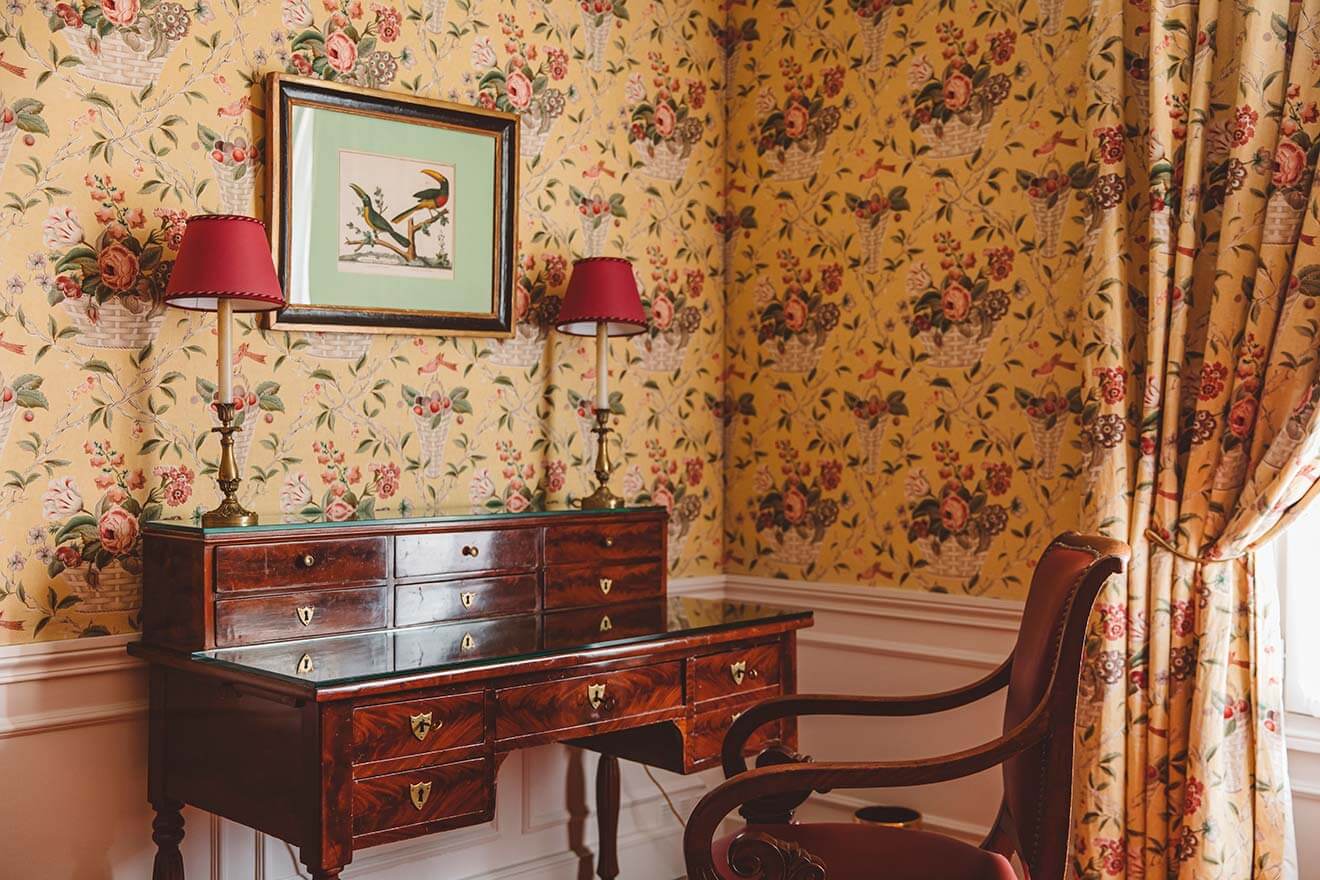 Hotel de l'Abbaye owes its special soul to the collaboration between the French decorator Michel Boyer and Gisèle and Pierre-Antoine Lafortune, the original owners, who decided in the 1990s to convert this magically preserved place into a hotel. An ambassador of the French style, Boyer skillfully mixed prints and colorful patterns, sublimating the ancient stones' charm and the lush garden of this unique Parisian house.

For more than 40 years, the Hôtel de l'Abbaye's teams have taken great care to make each stay memorable. Emblematic figures of the house, the quality of their welcome, and the excellence of their service have made the success of Hôtel de l'Abbaye. Without forgetting Mehmet, Nova, Burhan and Tekin. 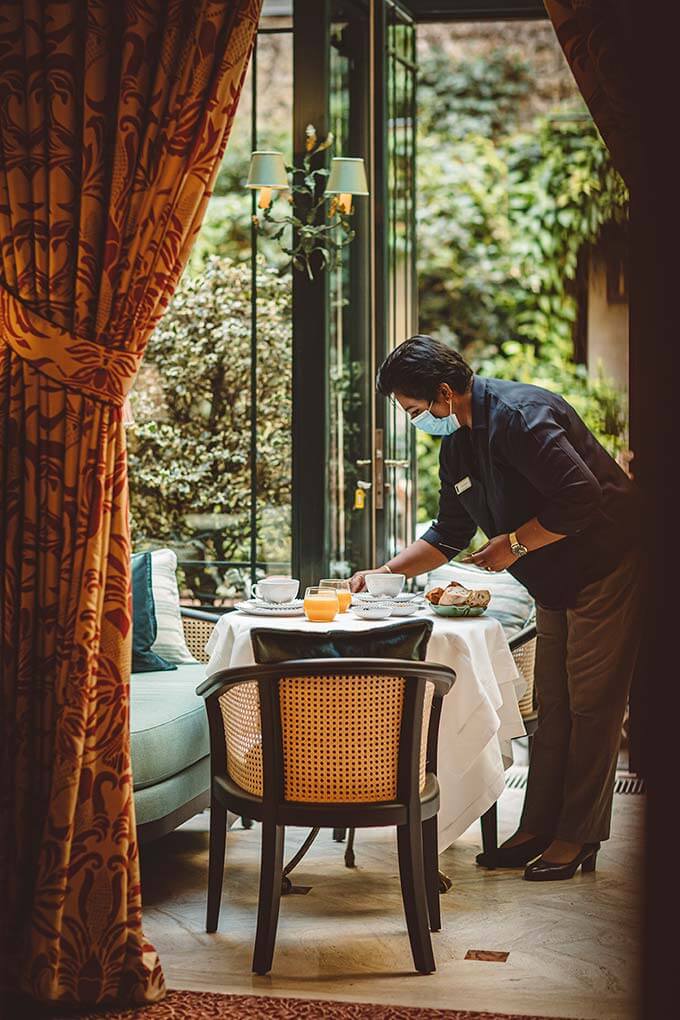 Mimi has been our floor manager for more than 12 years. Known for her extreme kindness and her sense of service, she installs our clients in the living room or in the garden and makes sure that everyone has a pleasant time. 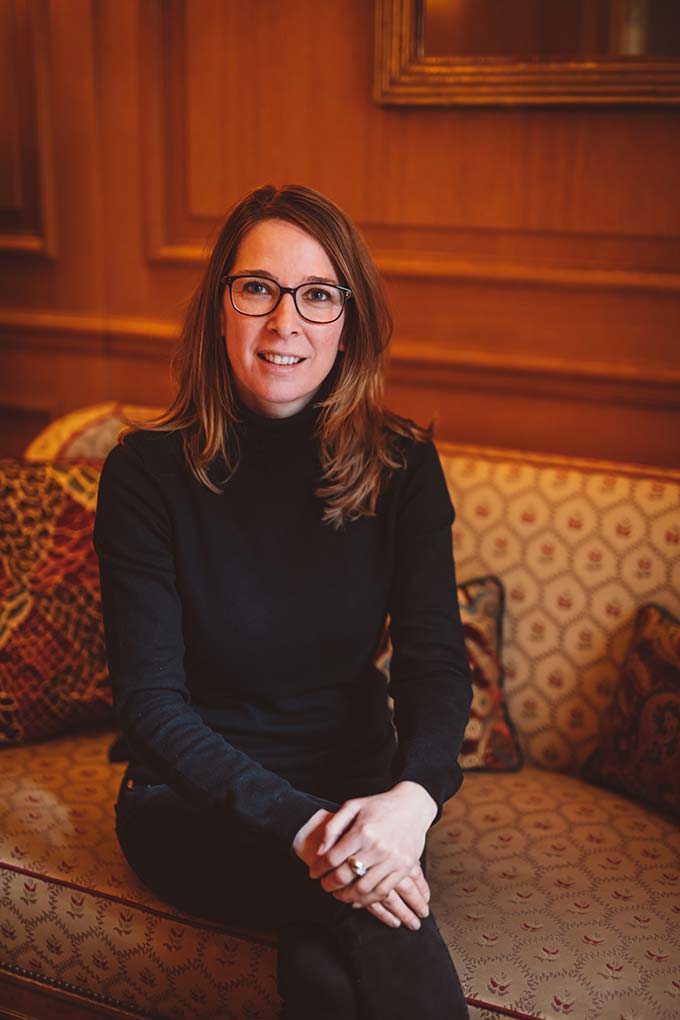 Since 2019, Caroline has been supervising our house daily. Previously Human Resources Director in a Parisian Palace, she is committed to taking care of our employees. 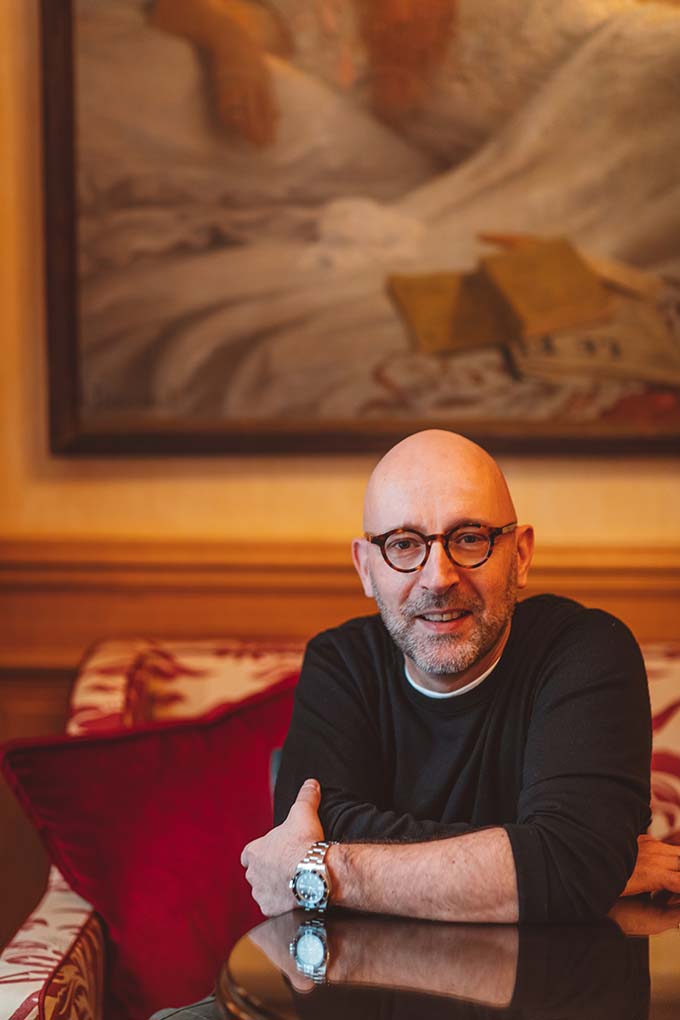 He knows our house inside and out and has been making sure it is well maintained for almost 27 years. He welcomes each customer and makes them feel at home, receiving the most loyal of them as old friends. 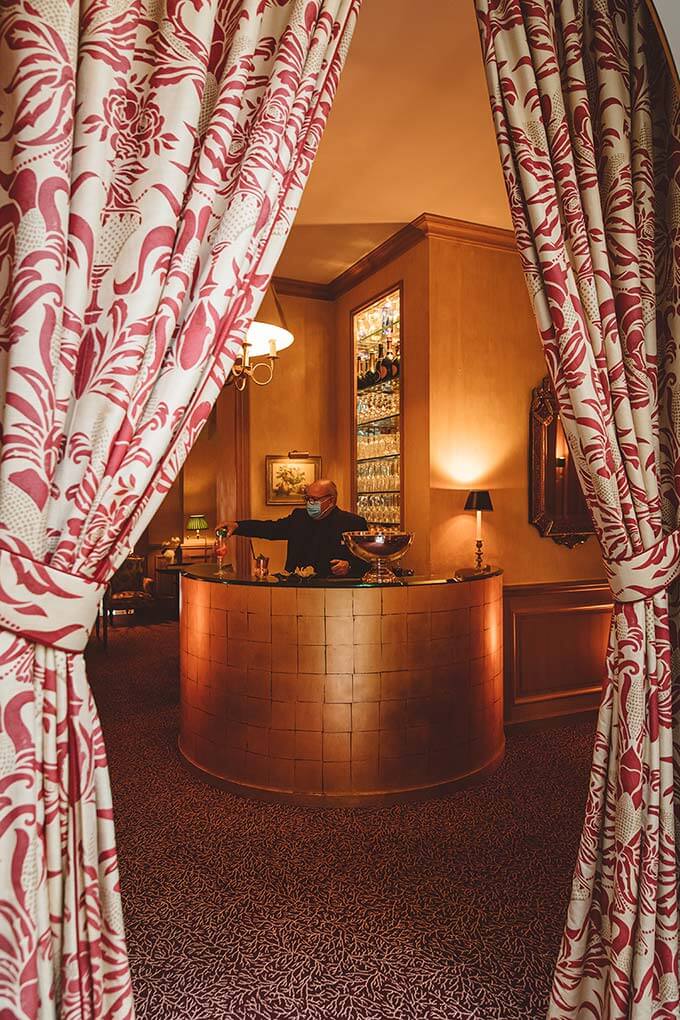 Denis, Head Barman of the Hôtel de l'Abbaye for over 12 years, breathes an intimate and relaxed atmosphere into the lounge. Our menu holds no secrets for him: he will know how to advise each customer and delight everyone's taste.