A place of unspoiled charm

Since its opening in 1973, the Hotel de l'Abbaye has been the best-kept secret in Saint-Germain-des-Prés. At 10 rue Cassette, adjacent to rue de Rennes in the 6th arrondissement of Paris, behind the majestic wrought-iron gates lies a peaceful green setting. The 44 rooms and suites of this classic Parisian house overlook a hidden garden, housing a bar and restaurant where light meals can be enjoyed all day long. 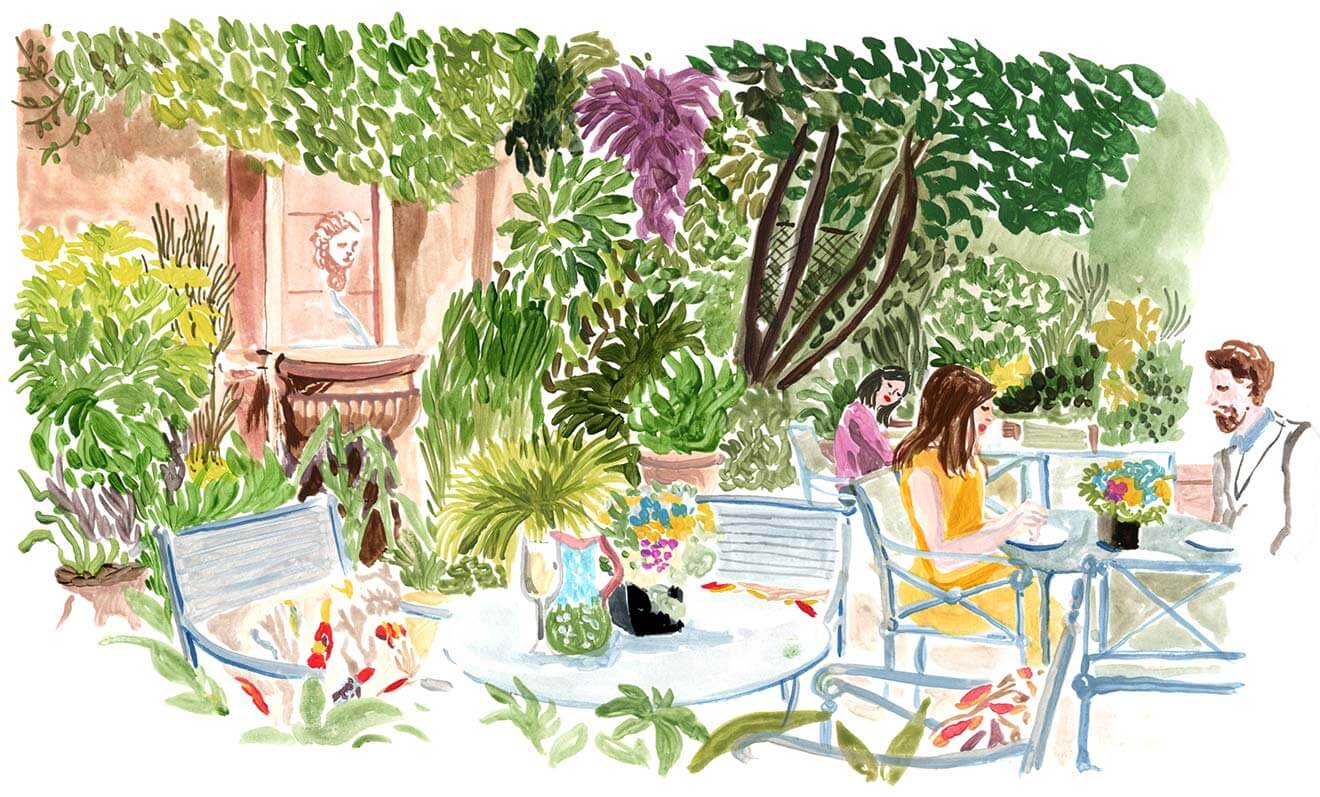 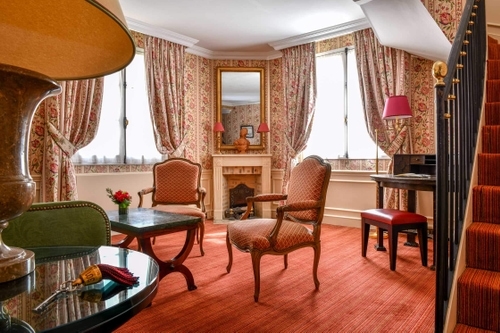 View on the roofs of Paris 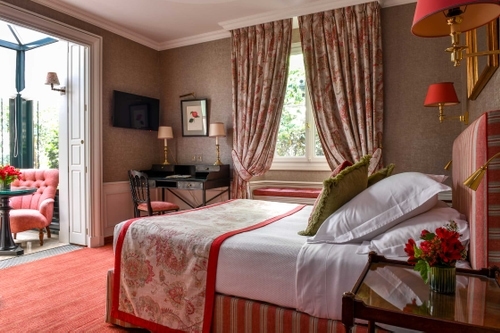 View on the garden 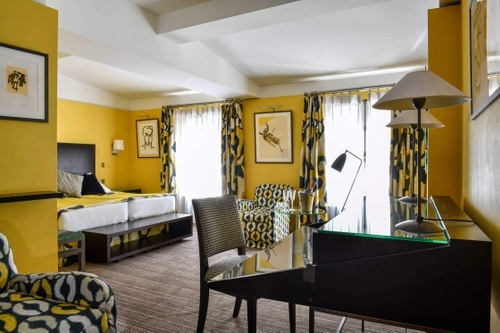 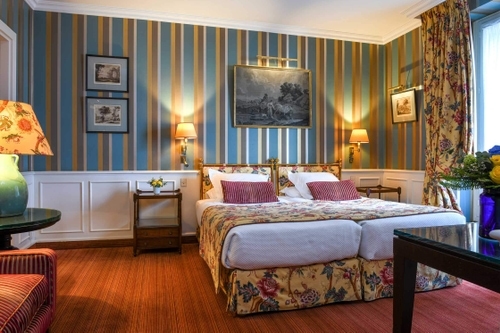 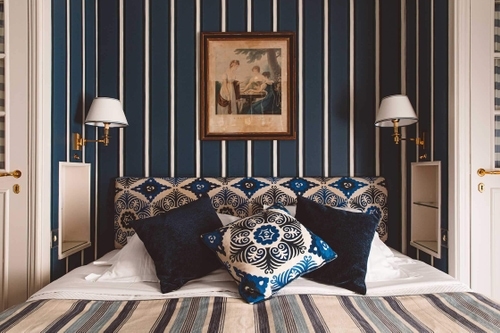 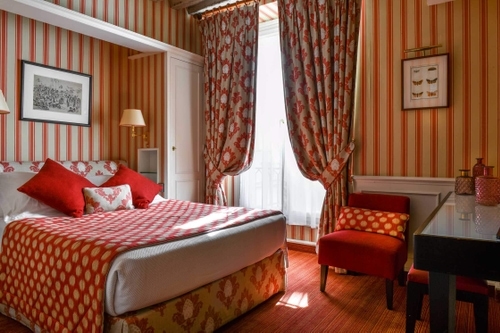 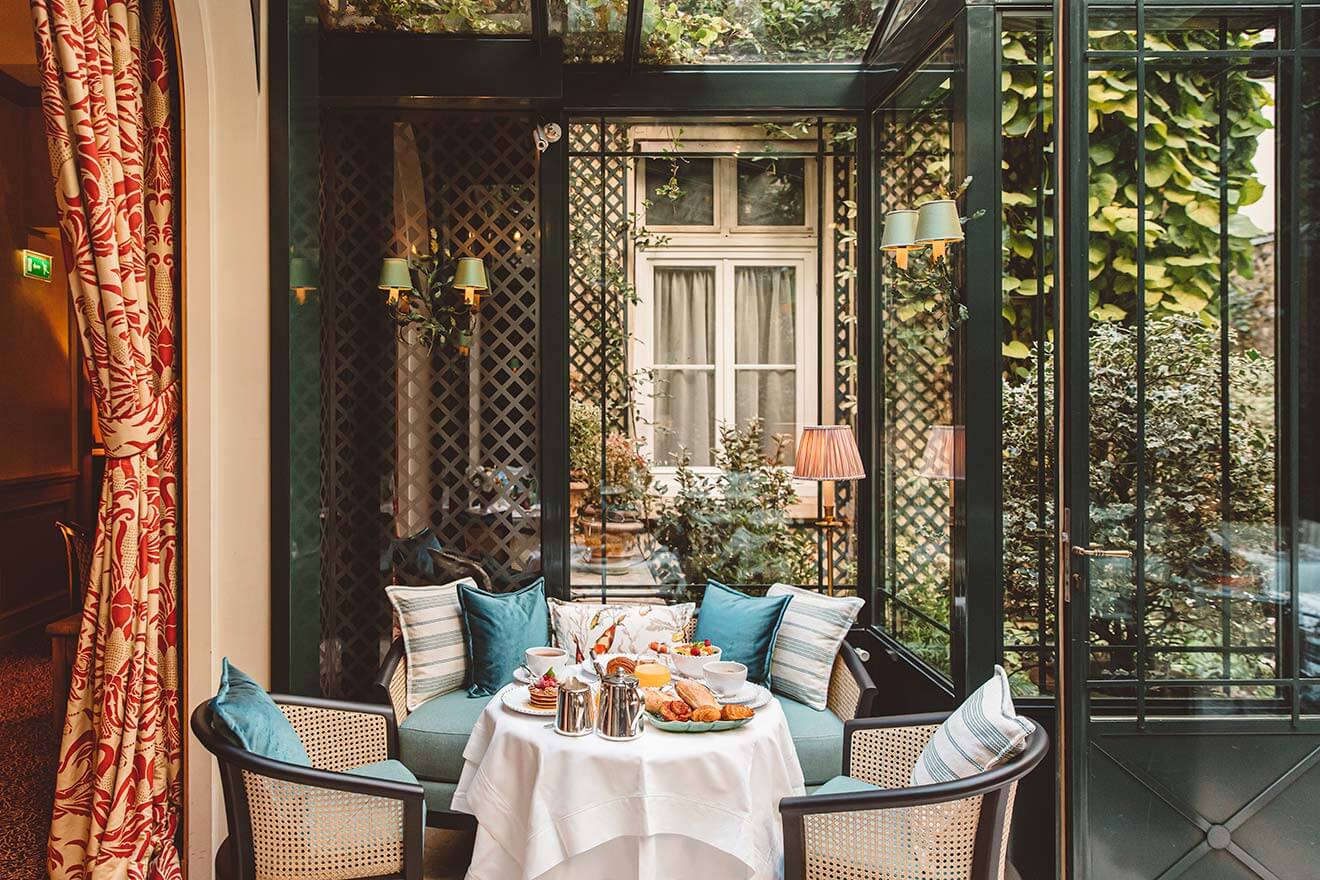 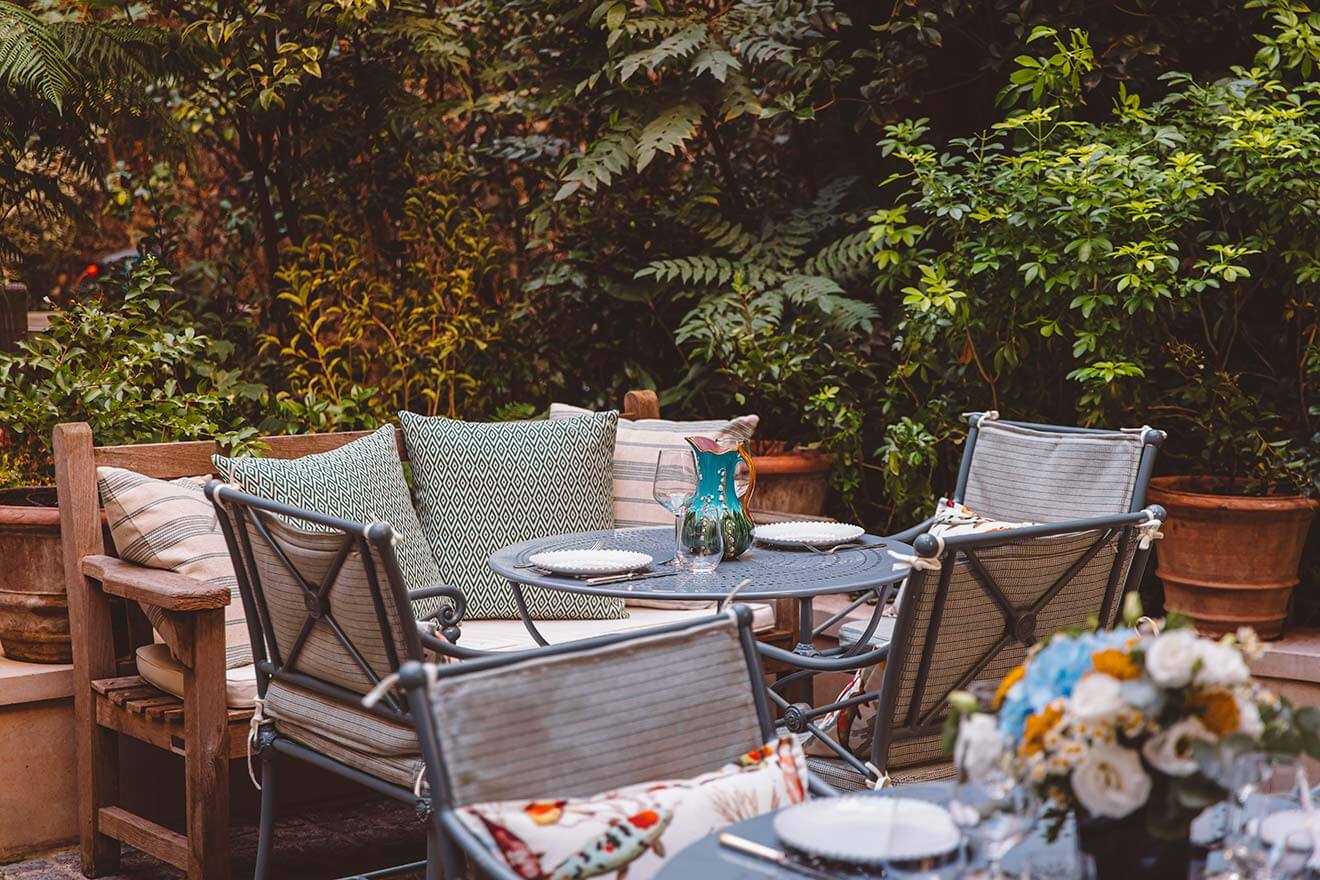 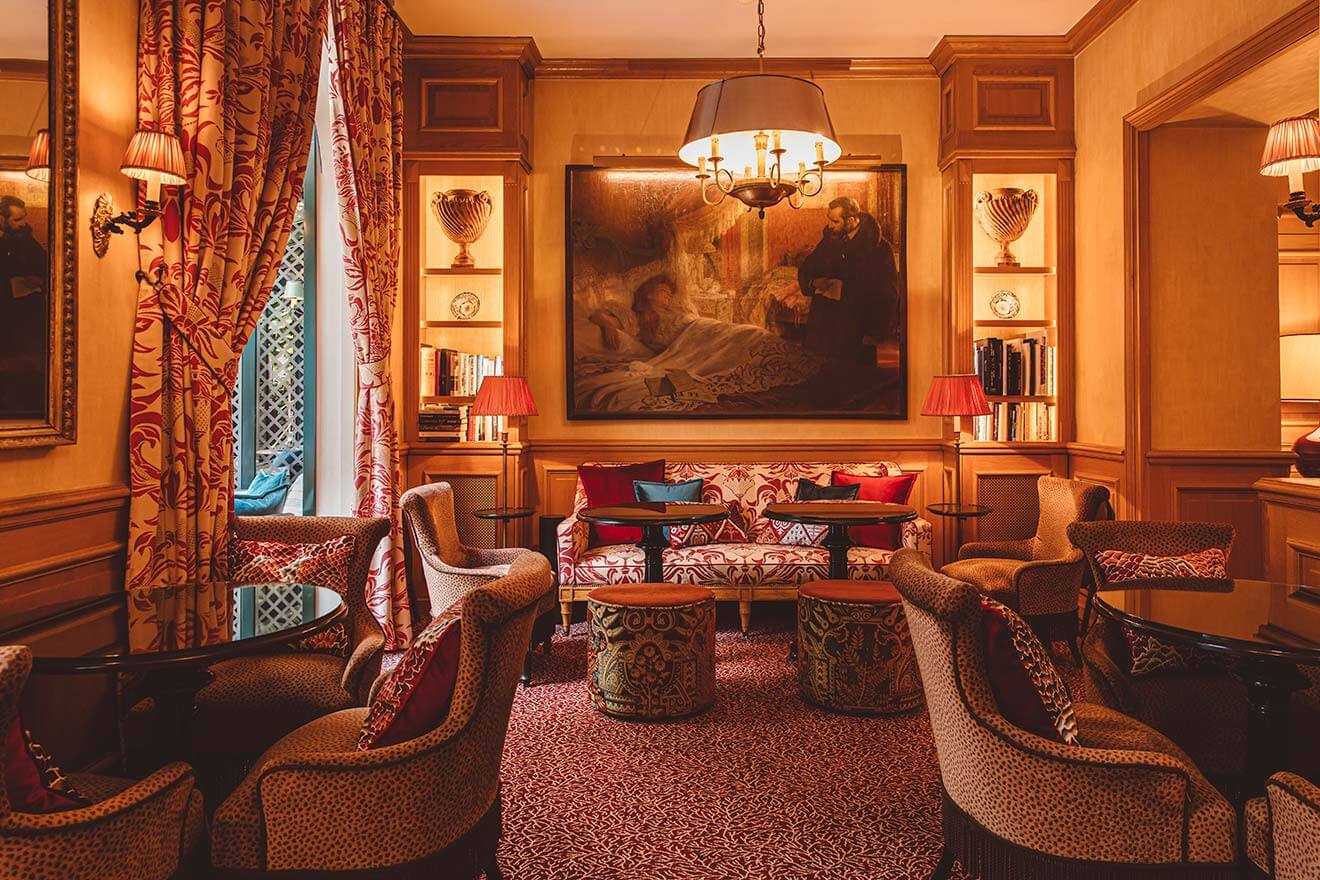 Peacefully seated in the comfortable armchairs under the glass roof, in the garden or by the fireplace, days are spent in a warm and relaxed atmosphere in our lounge. On the menu, light French cuisine from breakfast to dinner and a gourmet tea-time in the late afternoon.

Spirit of the place

Hotel de l'Abbaye sits on a former convent of Benedictine nuns, which then extended as far as the rue du Cherche-Midi and the rue de Vaugirard. Almost nothing has changed since its renovations in the 1990s, undertaken by the decorator Michel Boyer under the first owners' impetus, Gisèle and Pierre-Antoine Lafortune, who decided to convert this magically preserved place into a hotel. 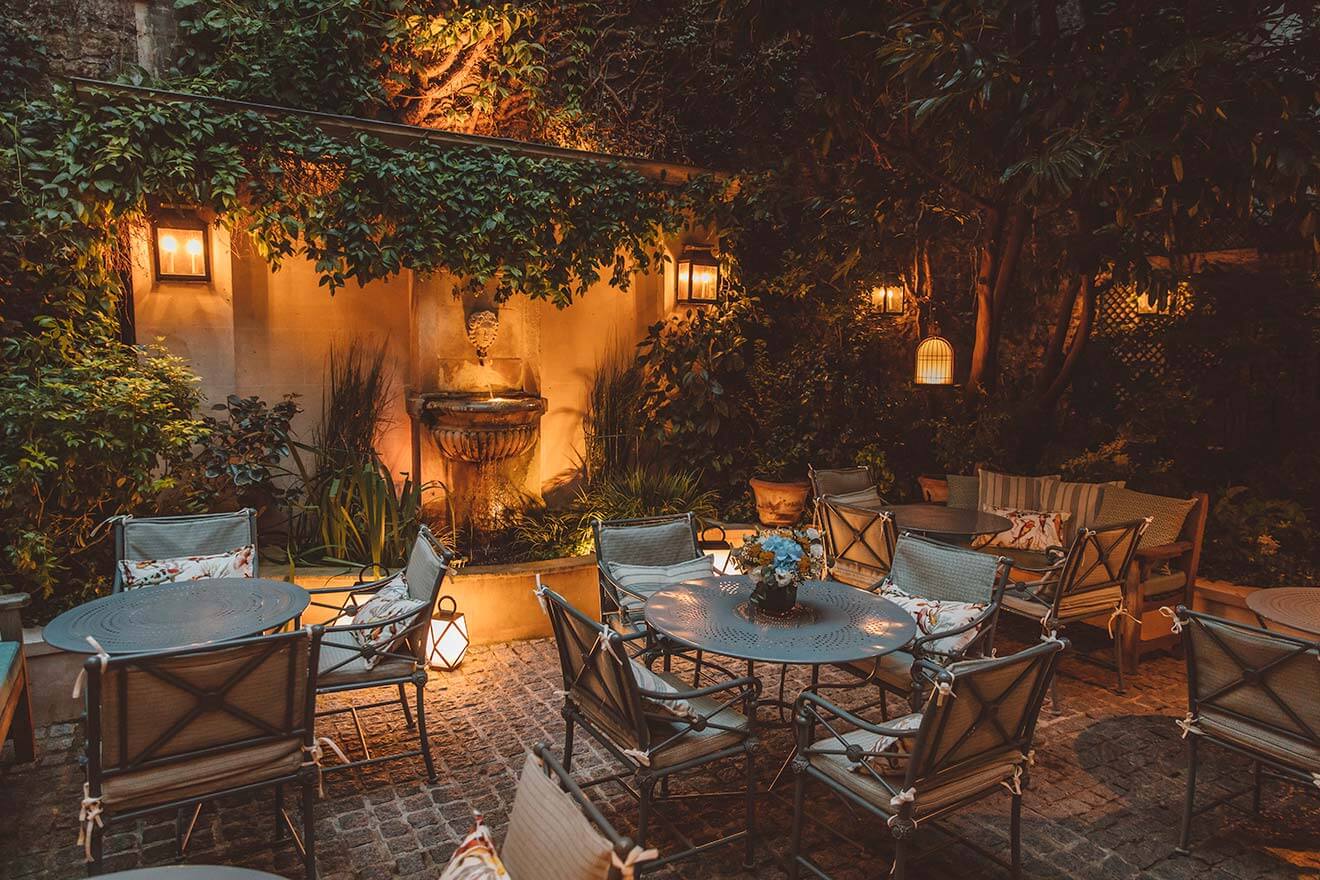 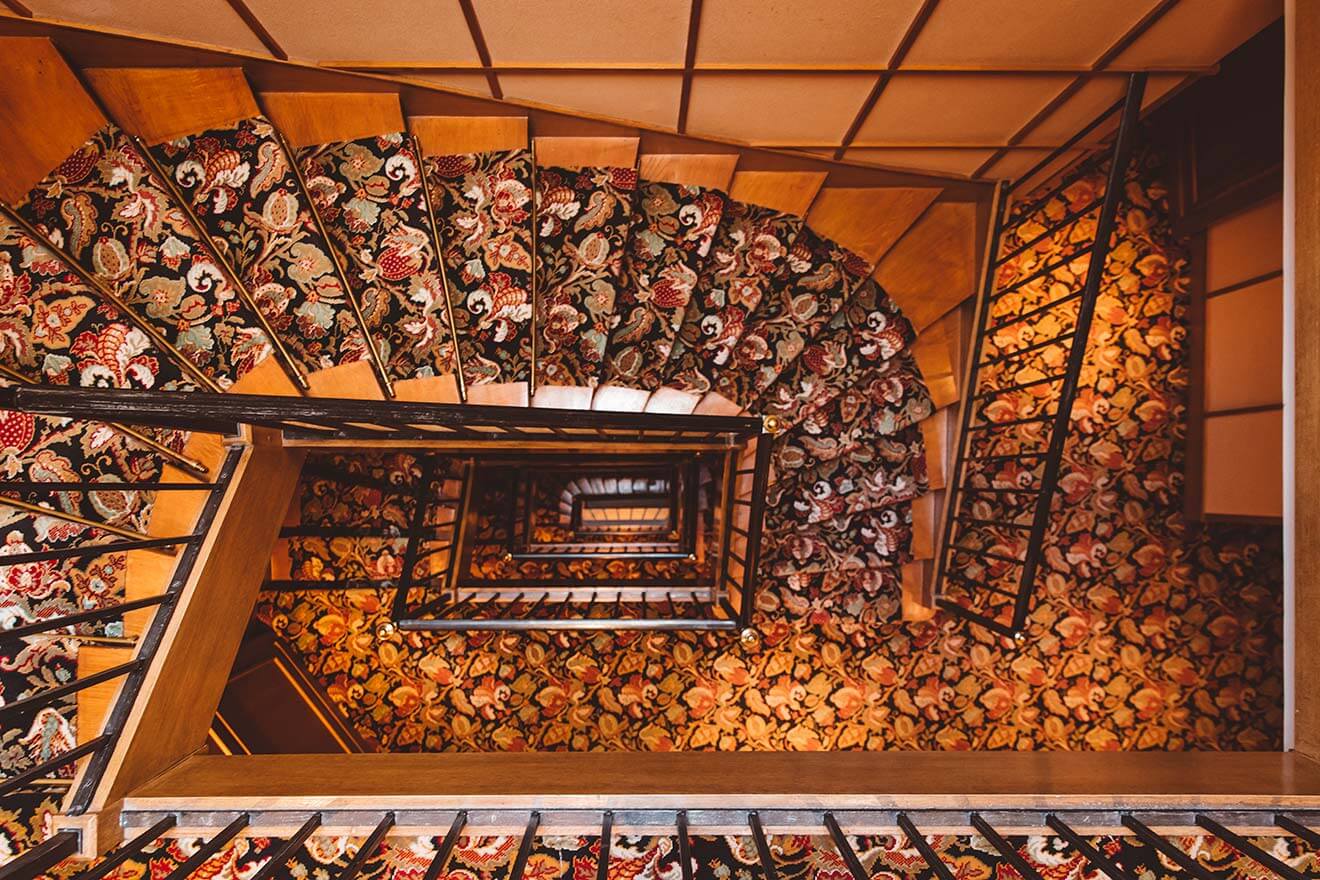 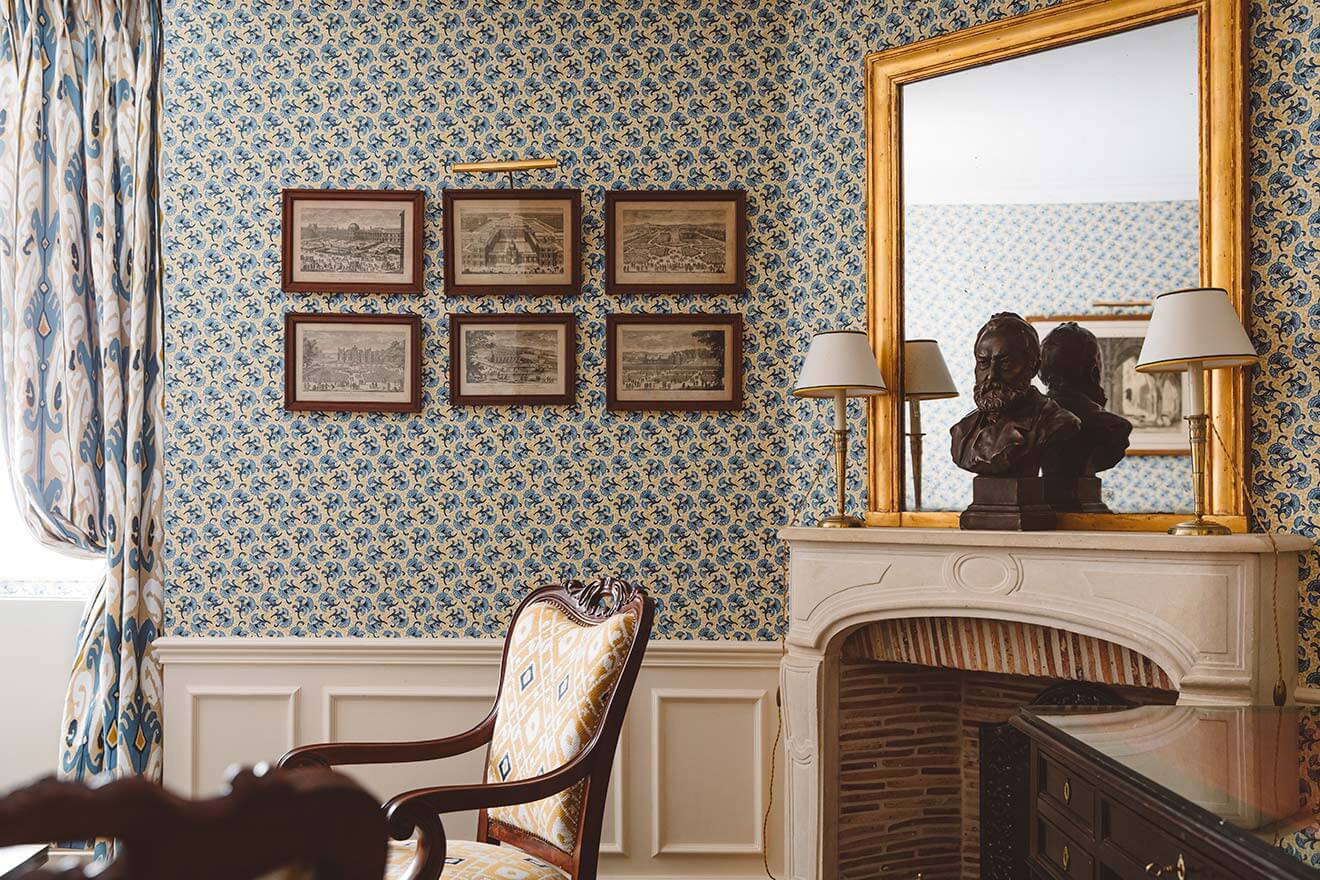 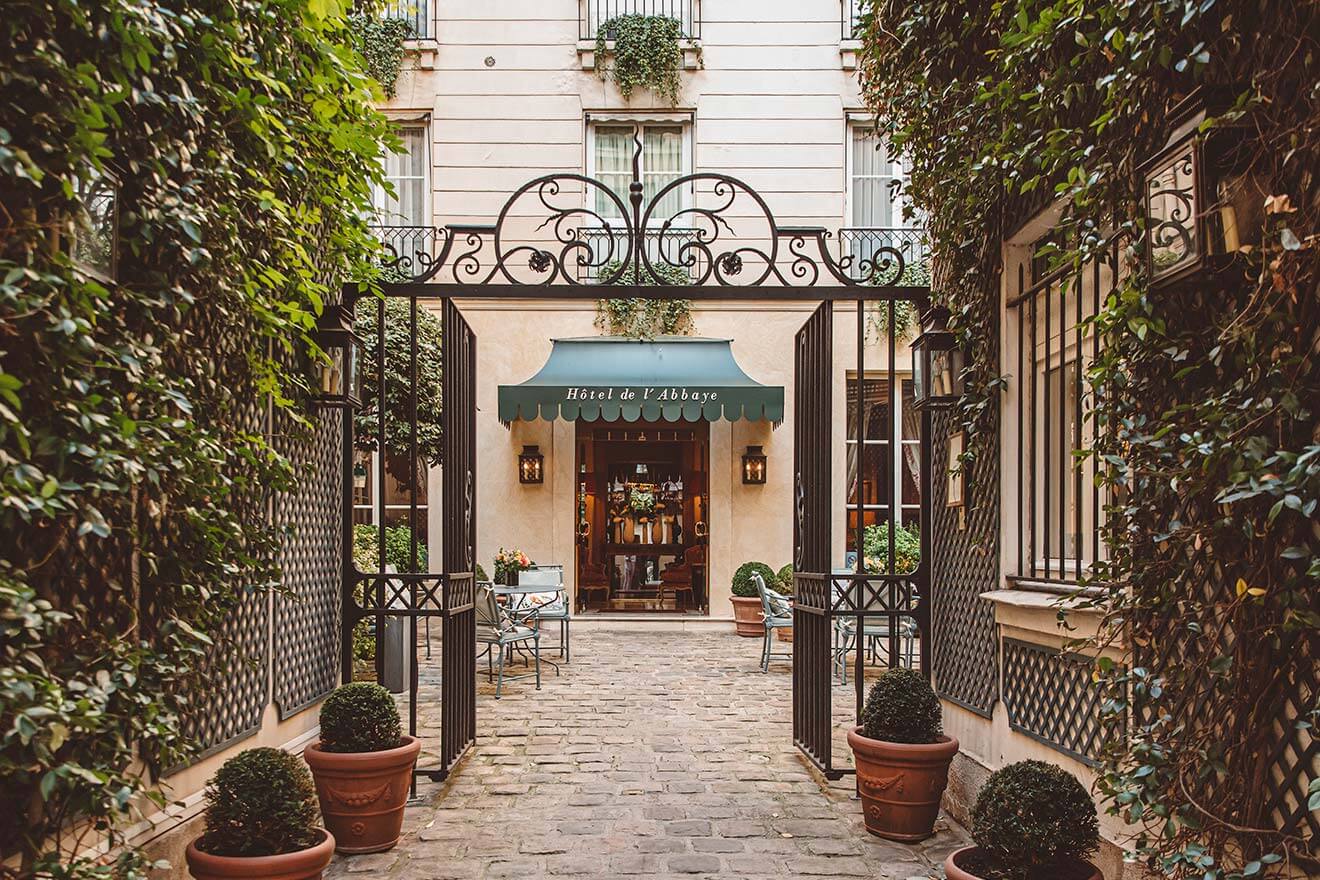 Over time, the stones impregnated with history and the green garden have become the most beautiful assets of this unique and preserved Parisian house in the heart of the 6th district of Paris.

Hotel de l'Abbaye is located in the heart of the Saint-Germain-des-Prés district. A stone's throw from the Square Saint Sulpice and the mythical Café de Flore, it is the ideal place to explore the 6th arrondissement of Paris and the Left Bank in general. 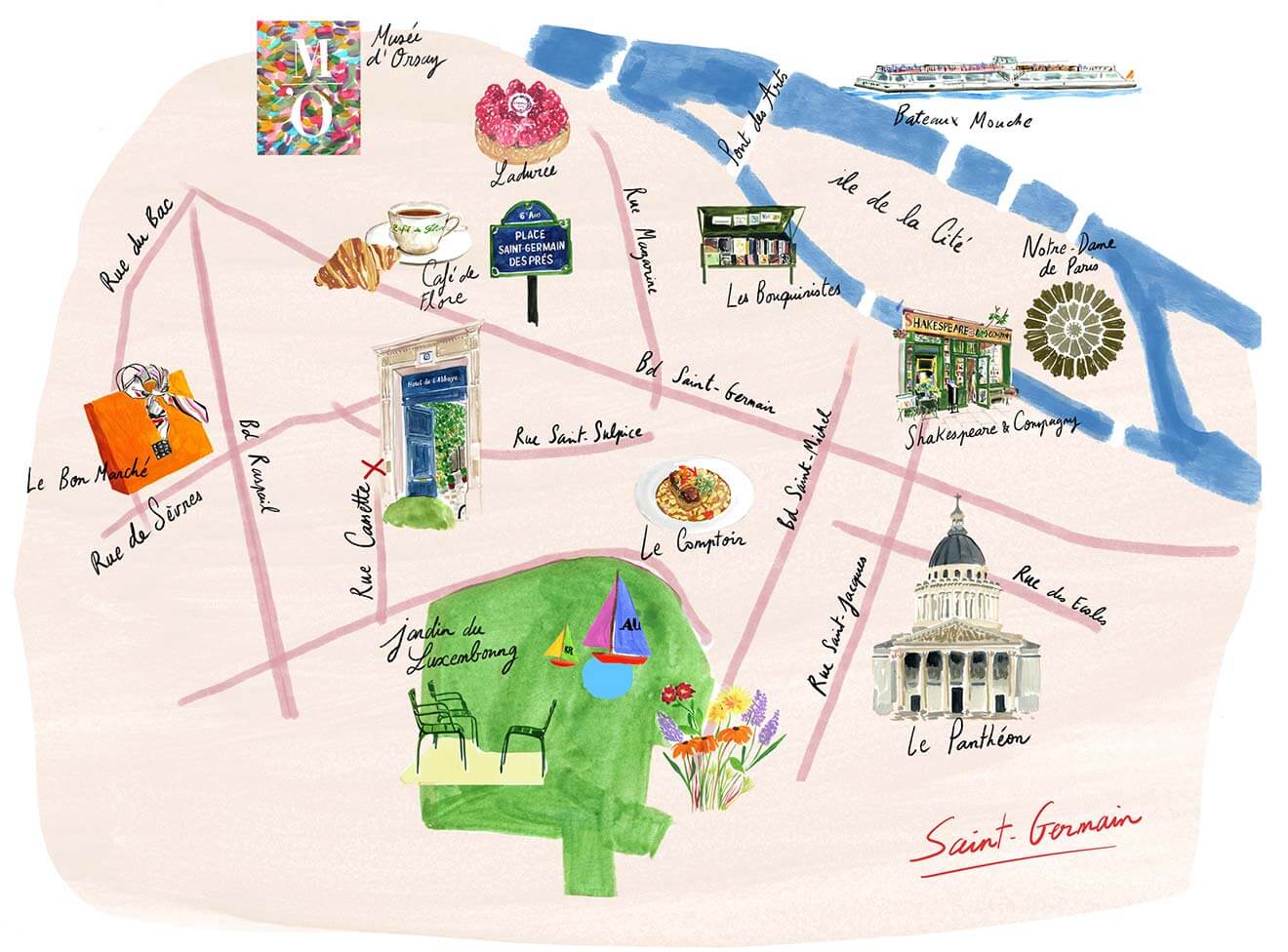 We are now open

Enjoy the summer season at Hotel de l'Abbaye. Book your stay with peace of mind with our flexible rates and exclusive stay offers.